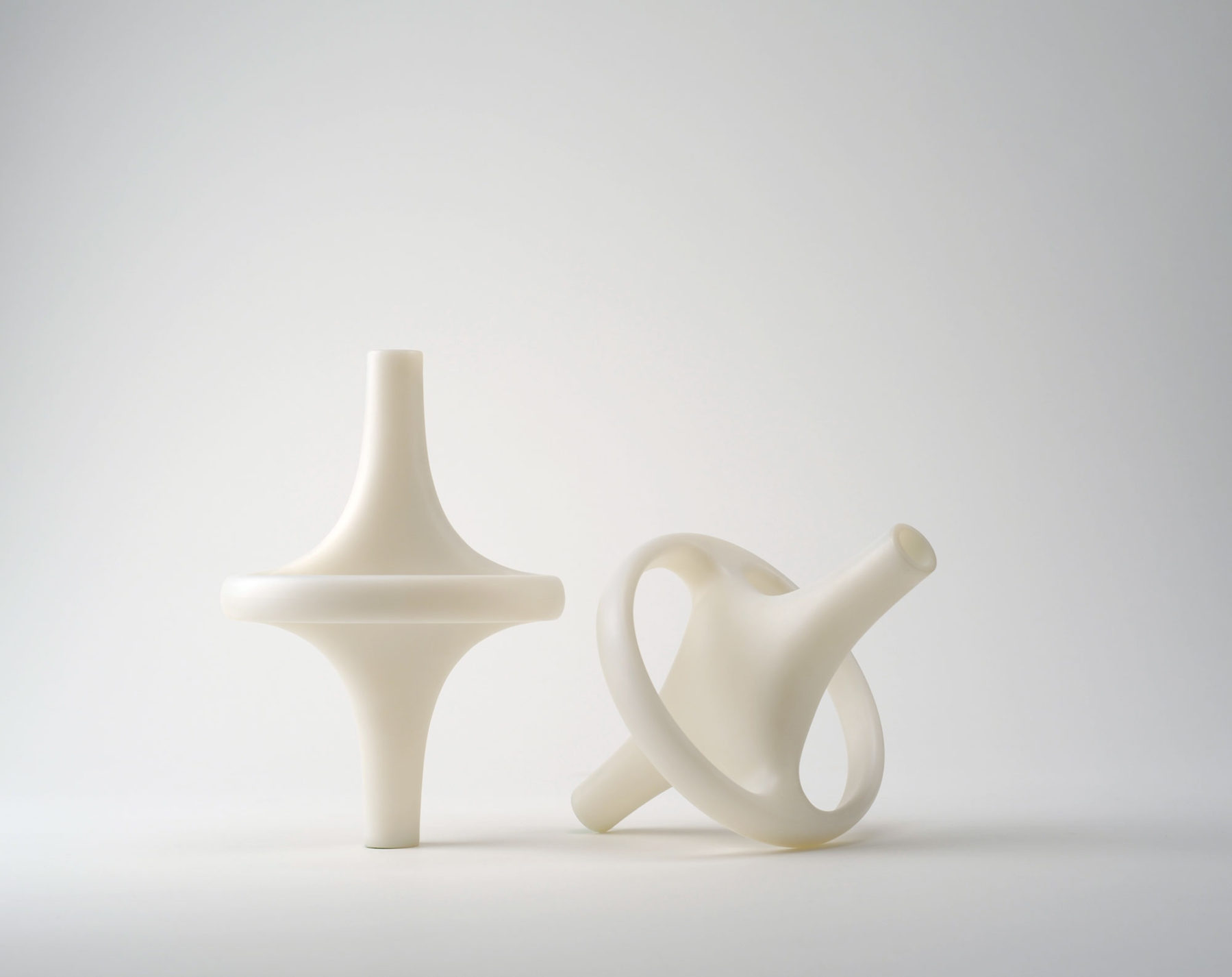 Resembling a spinning-top toy, Sans Titre vases can be grouped or used separately. This vase was designed by Ronan Bouroullec two years before he formed a partnership with his brother, Erwan, in 1999. Like their Cloud shelving system of 2004, also produced by Cappellini, Sans Titre can be assembled by the owner in configurations to suit individual needs.

The Bouroullec brothers’ work is notable for its experimental nature and striving for perfection. They considered the grouping of these vases as a still life without concern for function. The Bouroullecs wrote in 2003, “A still life . . . is based on formal qualities of proportions and colours . . . it works through more cultural, symbolic references.”