The Weissenhof housing colony was erected for a 1927 Deutscher Werkbund exhibition by the City of Stuttgart, directed by Mies van der Rohe. Its 21 buildings by 17 architects, including Le Corbusier and J.J.P. Oud, were a showcase of the International Style. This Weissenhof interior was designed by Marcel Breuer, with four of his B5 side chairs shown around the dining table, and another example is seen below.

Phillip Johnson, who first visited the site in 1929 and selected it for MoMA’s 1932 Modern Architecture show, called it “a little suburb made by all the famous modern architects.” The buildings, intended for workers’ housing, consisted of terraced and detached houses and apartment buildings. Prefabrication made it possible to erect of all the buildings in just five months. 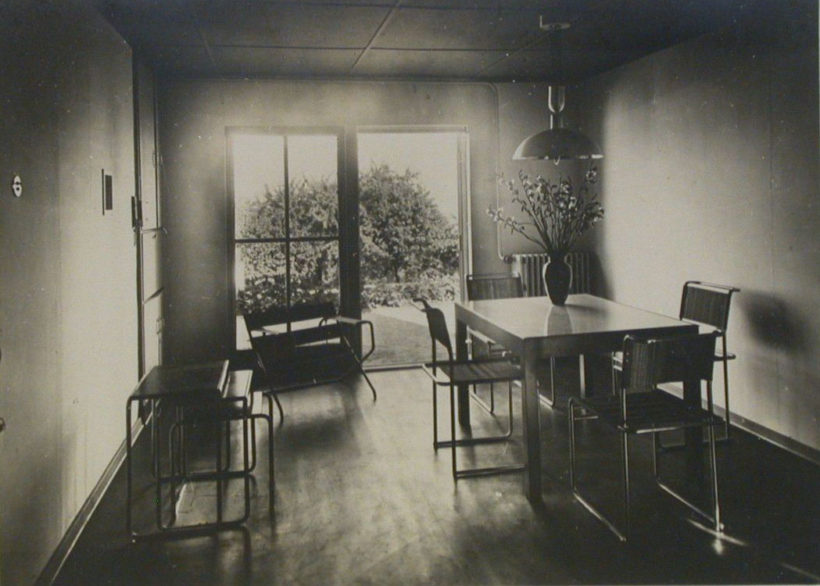 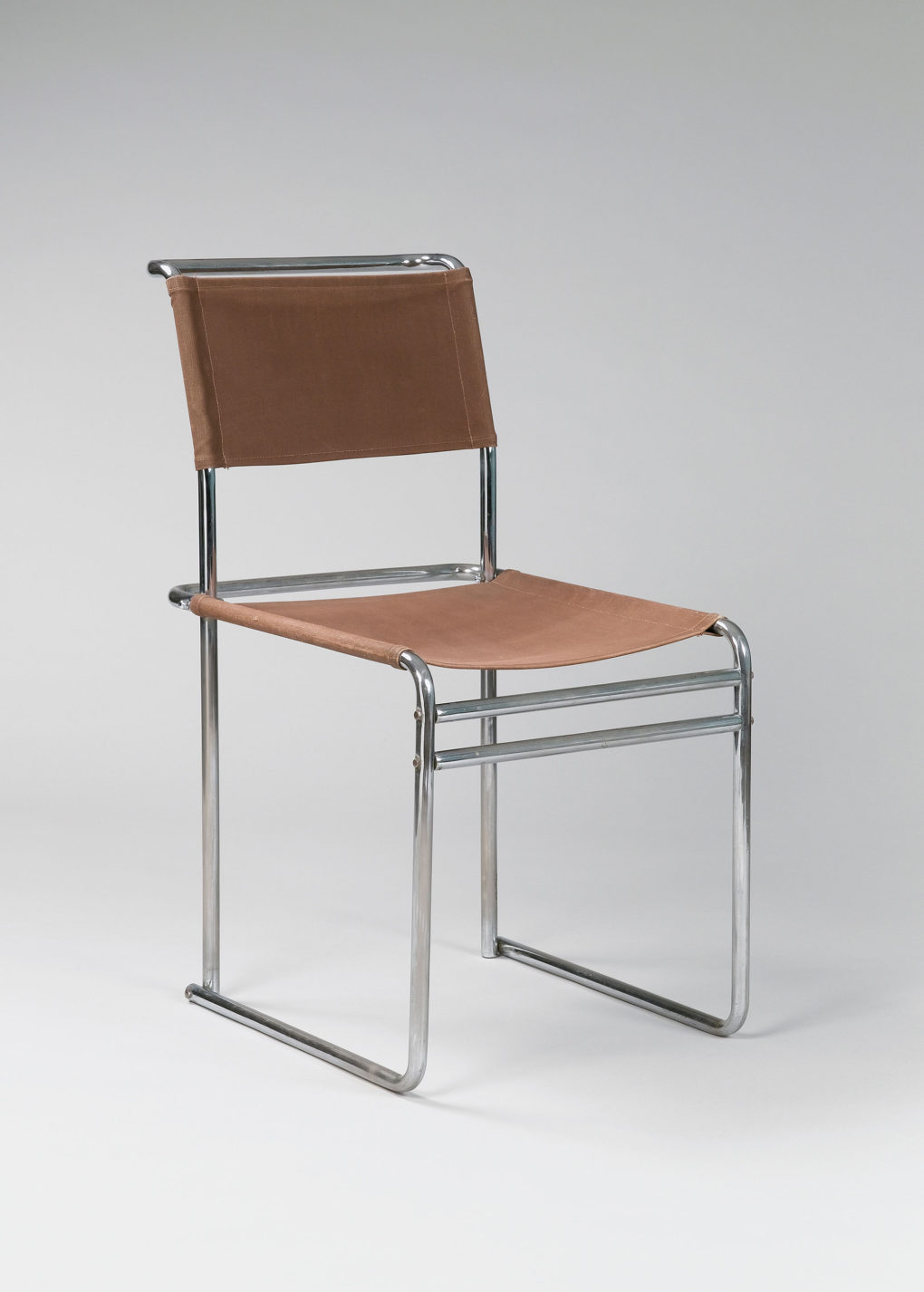