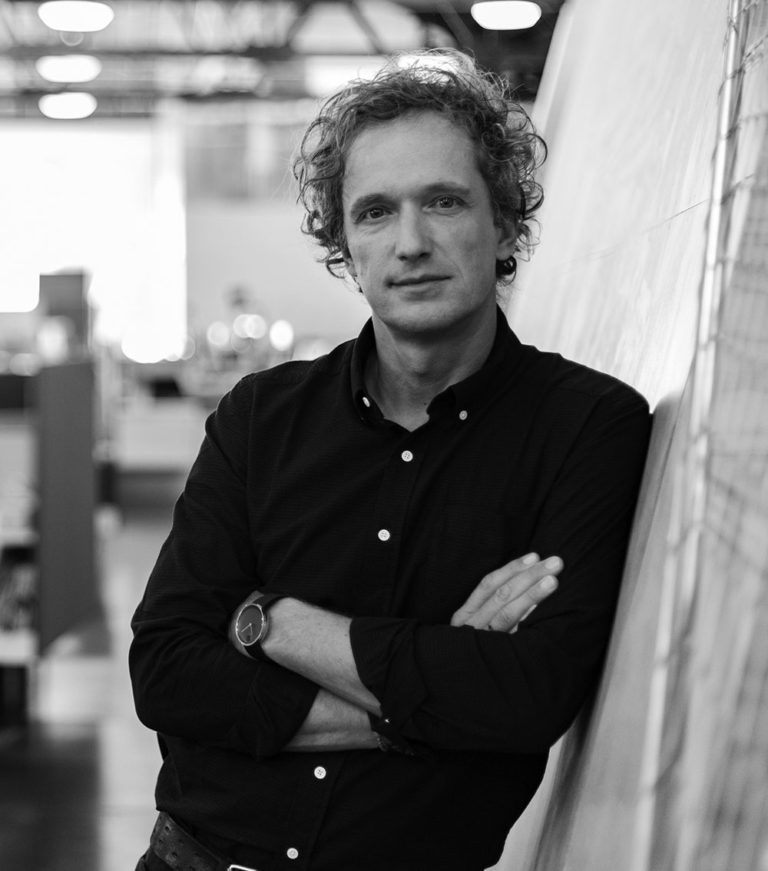 In 1999, the Swiss-born designer Yves Béhar founded fuseproject, the San Francisco–based industrial design firm that has produced some of the most innovative objects of the twenty-first century. His most famous design was an inexpensive laptop computer for children in developing countries. He creates products that are environmentally friendly and contribute to the well-being of society.

In January 2017 Béhar, inspired by Dieter Rams’s Ten Principles of Design, created his own list of principles for objects in the digital age. He said these new principles were increasingly made possible “by technologies like artificial intelligence, robotics, and smart environments.” The similarity of Béhar’s principles to those developed by Rams shows the enduring legacy of modernism for today’s designers.

Good Design works for everyone every day.

Good Design is a platform that grows with needs and opportunities.